Print Conductor gets better with the new update – version 6.3! It is a desktop application which can make the printing of multiple files effortless and fast. The latest improvements and a wide range of existing features allow users to significantly speed up the printing of images, Excel sheets, text files, CAD drawings, presentations, and many other types of files.

Version 6.3 got new major features such as the ability to print macro-enabled Excel files, define line weight within CAD drawings (DWG, DXF), option to copy printed files to a specified folder, and more. There is also a new additional print engine which works better with PDF including those with filled forms. Also, we made a few fixes under the hood to increase overall performance. 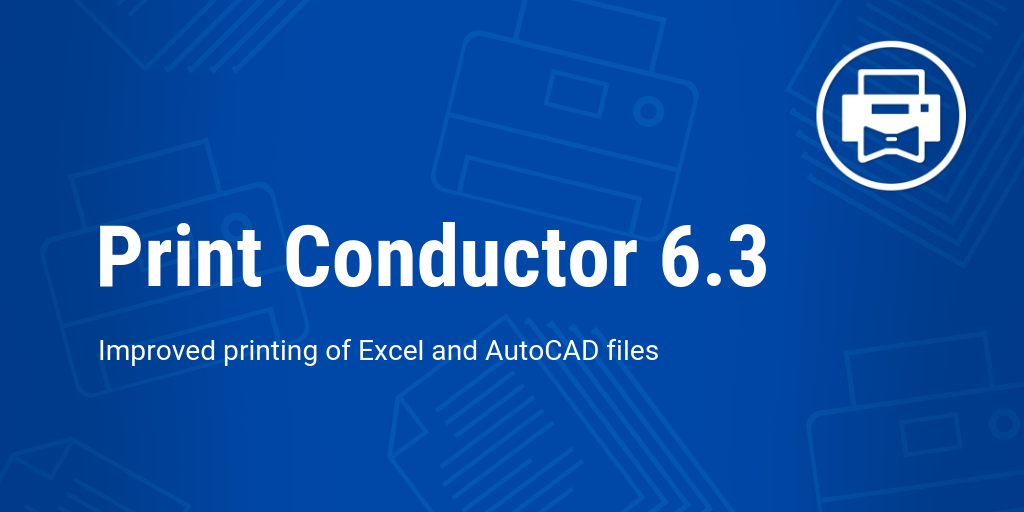 Print Conductor can print a large variety of CAD drawings. When printing them, our users sometimes would tell us that the lines of the drawings were not clearly visible. That's why in the new version we added an ability to define line width. So now you can keep it default or increase the value.

New ability to copy printed files to a user-defined folder

Now you can define a folder where to copy files right after printing. It can be done in the advanced settings by editing the .ini file. Just add paths to "processed" and "unable to process" folders. By the way, you can also let Print Conductor automatically delete files if you no longer need them.

We added an additional Internal TaskProc print engine which can work better in certain cases (compared to the Abc engine set by default). It usually processes PDF documents faster and works and is recommended for printing PDF files with filled forms. 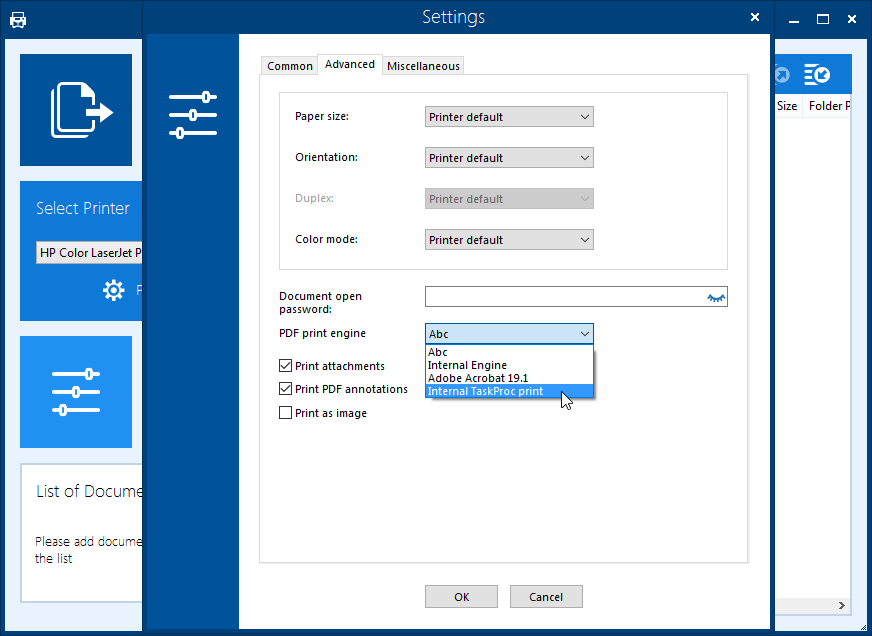 Localization to the Korean language

Print Conductor keeps going global! Along with many other languages supported, we now have our program interface translated to Korean as well.

We also made a range of other minor improvements and fixes. We improved the printing of DWG and DXF via the internal engine and printing of macro-enabled Excel files. Fixes include a solved issue occurring when INI-files could not be saved to folder "C:\Users\Public\Documents\PrintConductor\", an issue with printing PDF files with attachments, and more. 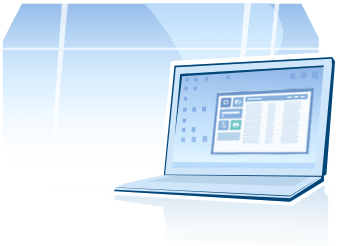